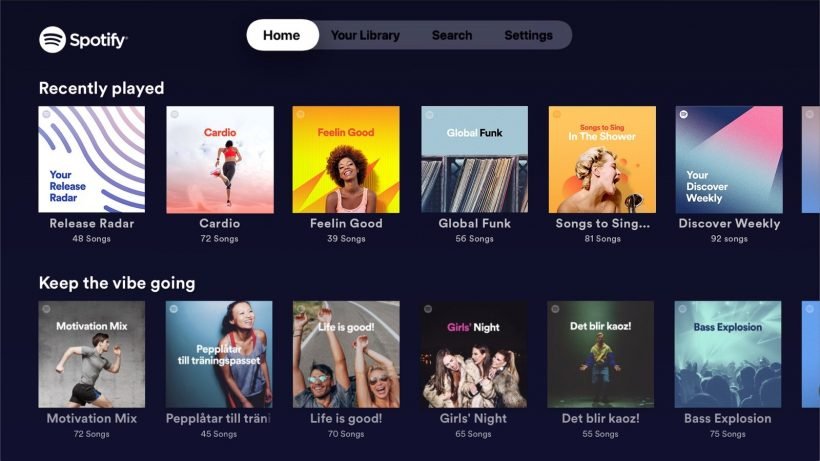 Spotify has released a new update on iOS that brings Siri support. Access to Siri was exclusive to Apple Music in audio apps, but that changes today.

The update allows users to ask Siri to play albums and playlists using their voice, thanks to SiriKit integration. Using Spotify with Siri is as simple as any other app with Siri. Make sure to clearly mention the app name (Spotify) in the voice command, for instance, “Play (album name) on Spotify” or “Spotify (playlist name) playlist.” The emphasis here is on ‘with Spotify’ phase in the request. Siri will make an Apple Music request, without an app name in the voice command.

Spotify for iOS 13 is compatible with iPhone, iPad, CarPlay, AirPods and HomePod via AirPlay, according to the release notes. It also adds support for Low Data Mode on iOS 13, which basically means the app will automatically toggle to Data Saver music streaming mode when it detects the device is in Low Data Mode.

In addition to the improvements on iOS 13, Spotify has also launched a new tvOS app for Apple TV HD and Apple TV 4K. It’s available to download from the tvOS App Store, a simple search should do it.

Apple Music launches on the web in public beta